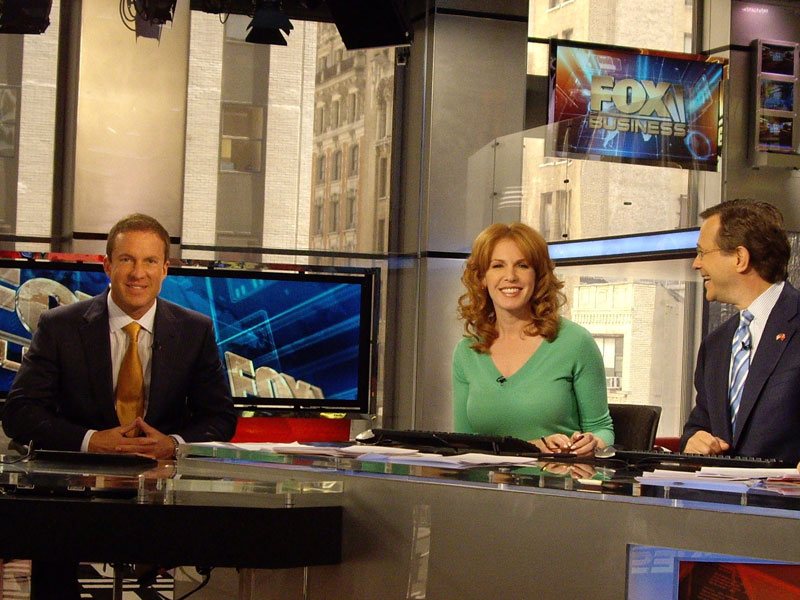 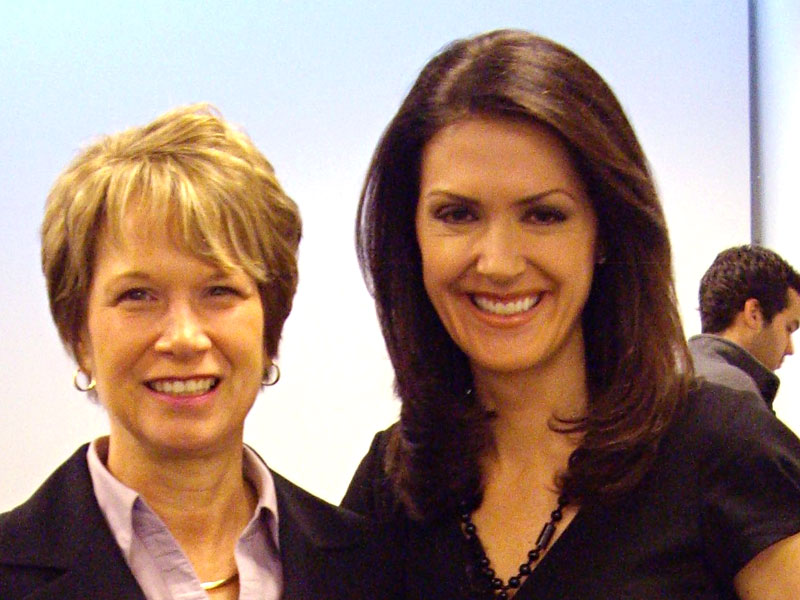 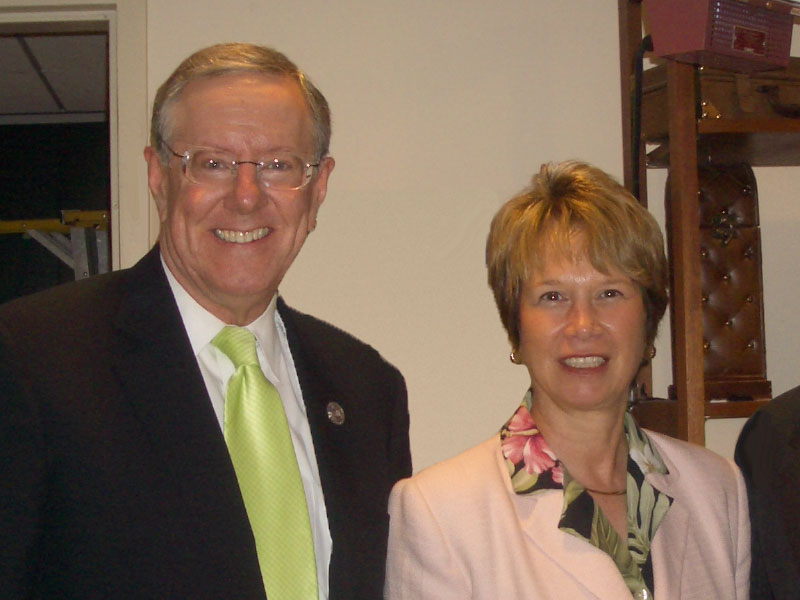 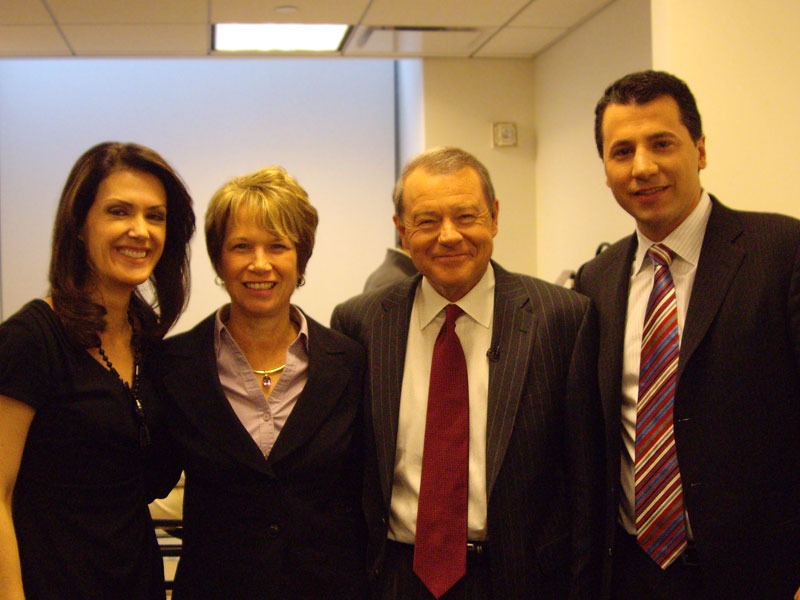 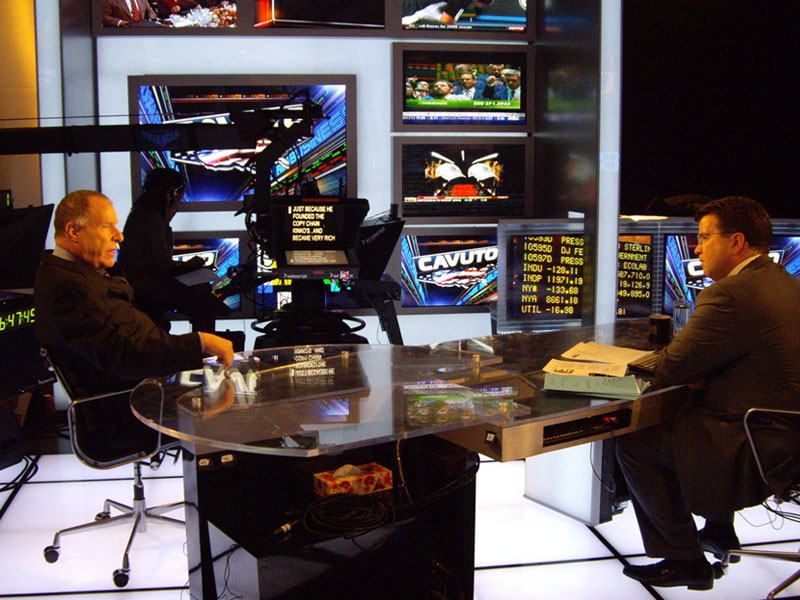 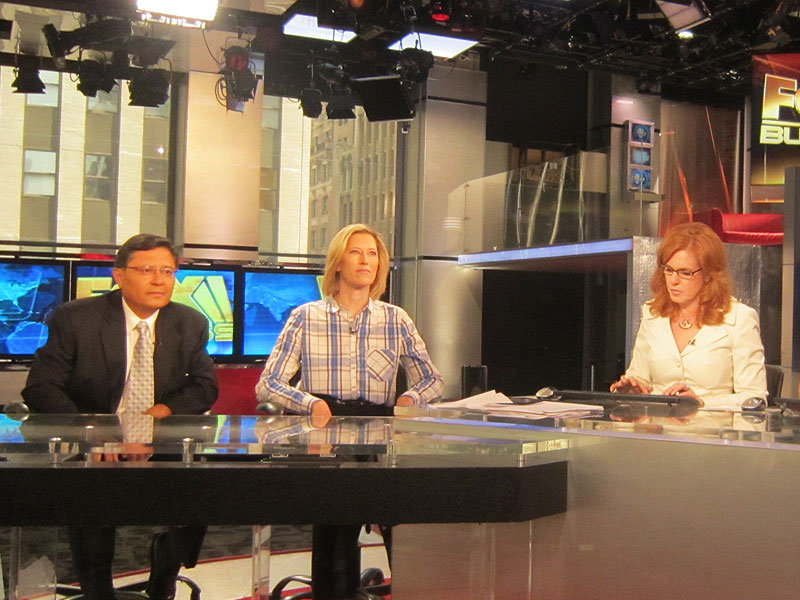 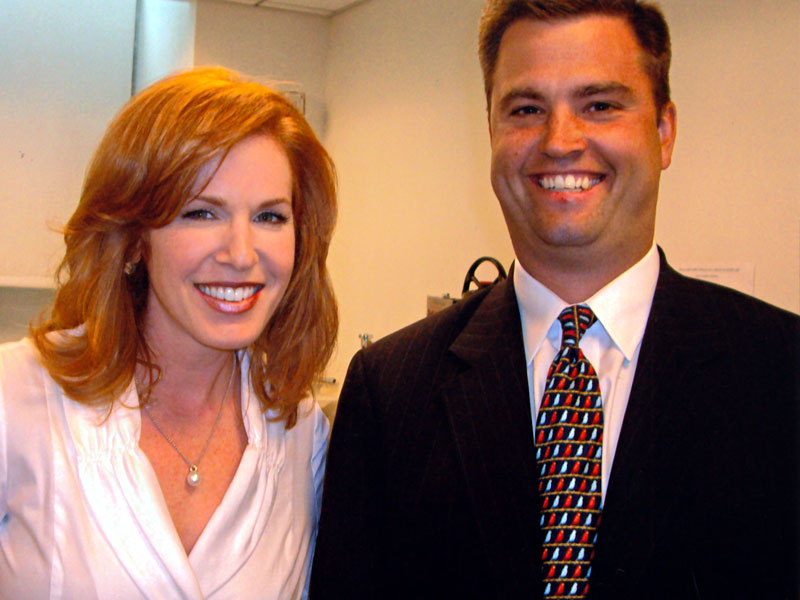 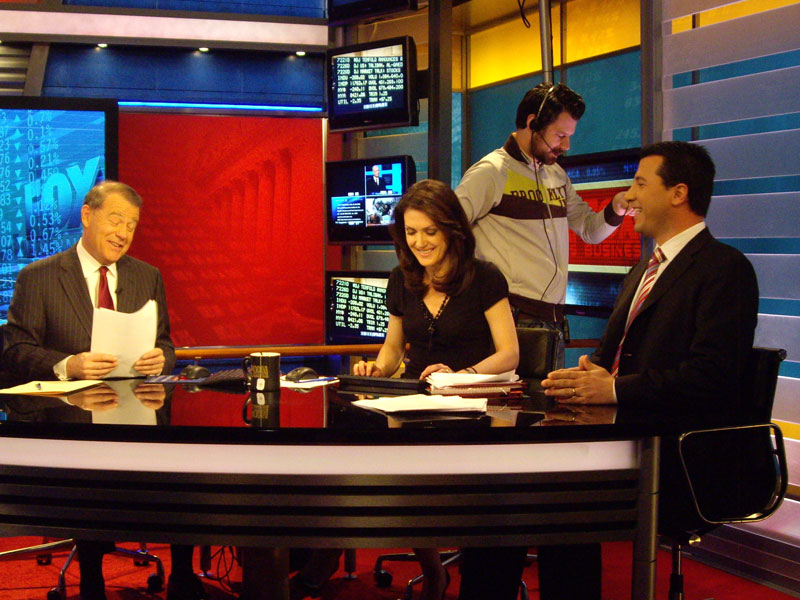 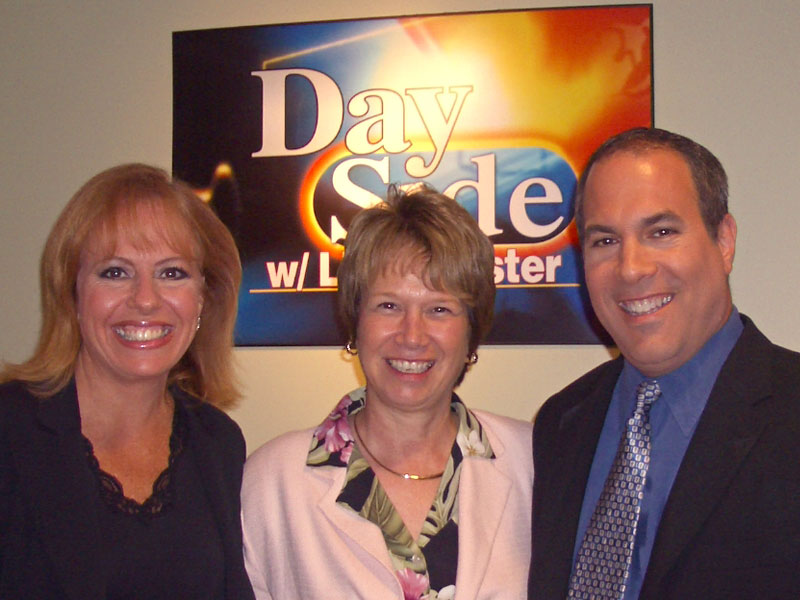 Contacts for National Exposure and Endorsements

New York City is THE financial media Mecca, and we have the connections you need to get the PR you want.

Imagine the opportunity to get in front of top TV and radio personalities to promote your book! You know exactly what to say and how to say it, dazzling the public with your knowledge.

Preparing for the NYC Media Tour

When you are properly coached for your media appearances, you are confident and impressive. March Media Relations helps you hone your message, craft your stories, and head off for the New York skyline with a “look-out-world, here-I-come” attitude. In fact, your media tour may have so much impact, that it’s necessary to include a limo, a media escort, and a media trainer. On our most successful tours, a client might well have a separate media interview every hour or two.

A typical New York media tour may start at 7:00 a.m. and end at 5:00 p.m., and last for three days. While in New York, you might start at CNBC, move on to print media appointments, then possibly make a stop at Bloomberg-TV. Successful clients, if the timing is right, may end the day on “Your World with Neil Cavuto,” or CNBC’s “Closing Bell.”  Also, you can catch a digital clip of your appearances via link from their websites to put up on your own site.  March Media clients often return from New York with new energy and an increased appreciation for the value of making exactly the right media contacts.

If you have a really solid news story, you might choose the opportunity to host a Media Round Table. This is your press conference, with perhaps 15 or 20 reporters in one room, all eager to hear about you and your product. For up to 90 minutes, you may elect to use this captive audience to talk about what’s most important to you and your company. Reporters have time to ask questions and have lunch before returning to their offices to get started on their stories – stories about you. It’s just a matter of time until you see your name in print.

There’s no room for error at this level; you need a financial media expert like Darlene March to guide you.

Promote Yourself with Radio and TV